Though it is true that some species of plains game, such as eland, can be even larger than some of the members of the African Big 5, none can turn the tables on the hunter as quickly as the members of the Big Five. A Big 5 hunting safari is not an easy endeavor. Not only can it be dangerous, but it also usually involves weeks of hunting and many miles of walking.

For those planning on booking an African Big 5 hunting safari, we recommend using a rifle chambered in .375 H&H or greater. This is an excellent all-around cartridge that will work very well on all members of the Big 5 when appropriate bullets are used: rapid expanding bullets for lion and leopard, controlled expansion bullets and solids for buffalo, and solids for elephant and rhino.

There is nothing wrong with using a larger or more powerful cartridge like the .416 Rigby, .458 Winchester, or even the .577 Nitro. However, regardless of what members of the African Big 5 you intend to hunt, shot placement is extremely important.

Below are the details of the Big 5 hunting safaris that we currently offer. 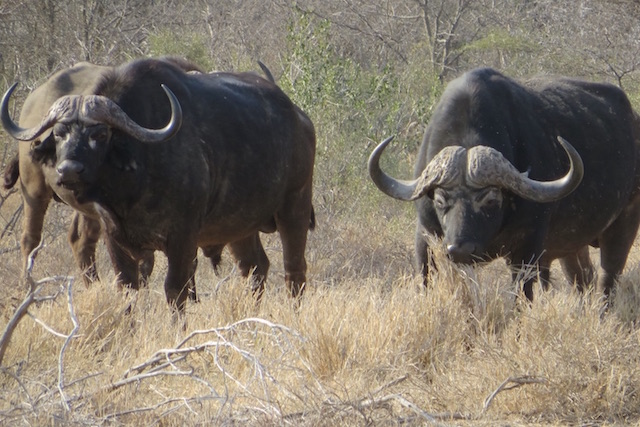 The buffalo is the most common member of the African Big 5 and a buffalo hunt is usually the first (or only) Big 5 hunting safari that most hunters take. Buffalo hunts are commonly combined with plains game hunts in South Africa.

We take pride in conducting serious Cape Buffalo hunting safaris in the beautiful, but unforgiving South African bushveld the way they were meant to be done. You’ll hunt Africa’s legendary “Black Death” on foot in the rugged terrain and thick vegetation of Limpopo Province that buffalo call home.

Contact us or check out our Cape Buffalo hunting page for more information.

Next to the buffalo, the leopard is the second most commonly hunted member of the Big 5 and leopard/buffalo combination hunts are very popular among hunters interested in a Big 5 hunting safari. South Africa closed the leopard season in the entire country in 2016 and has not announced any plans to reopen it in the foreseeable future. Contact us for more information. 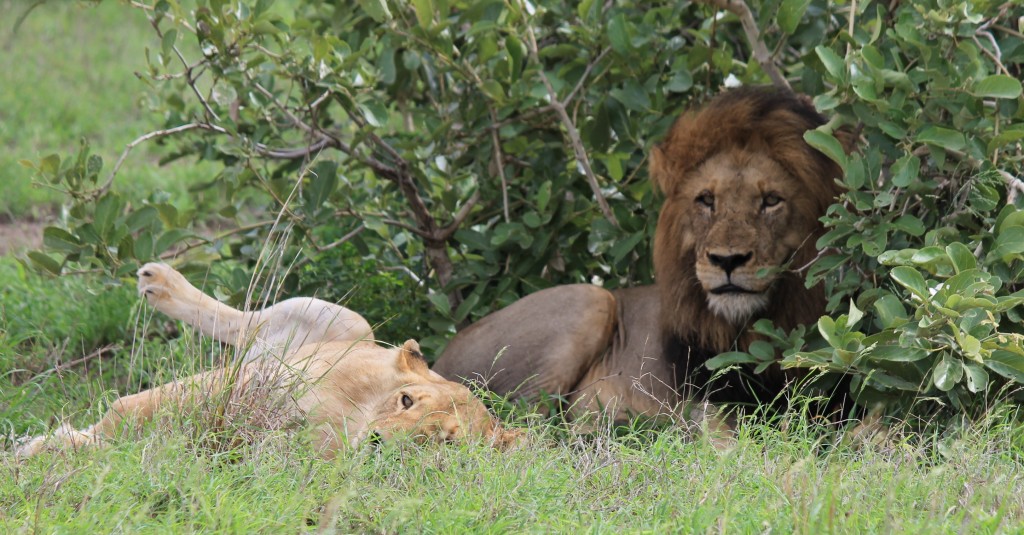 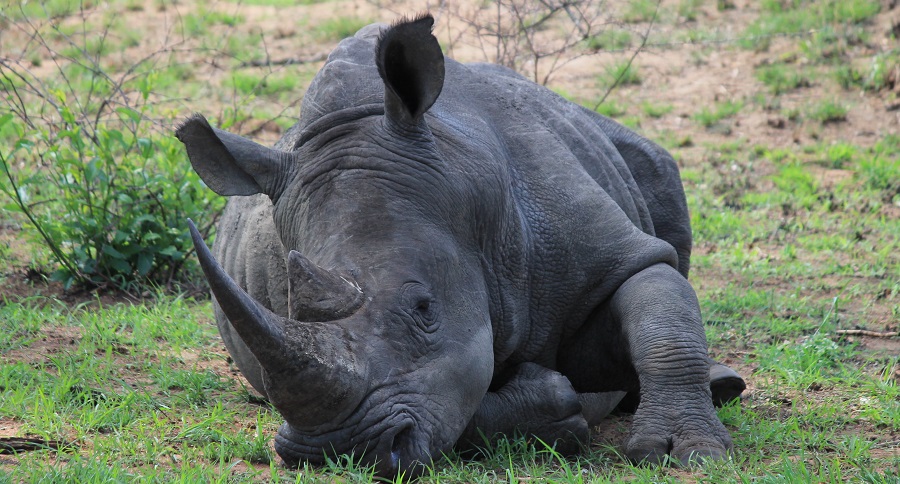